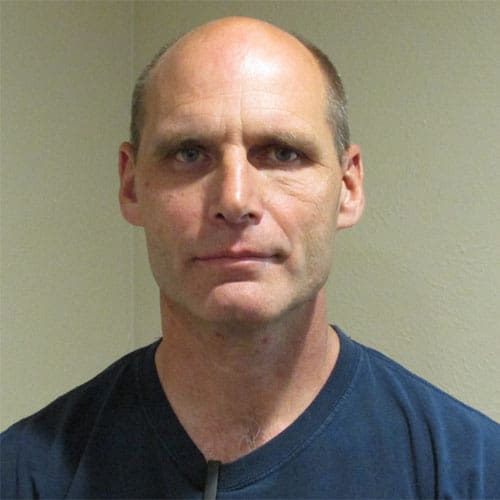 Buck was born in Susanville, California, and lived there until he was around eight years old. Then he moved to John Day, Oregon, where he stayed for eight more years before moving to Alaska. He joined the Navy for four years and was stationed aboard USS Nimitz. Then he moved back to Alaska for about ten years. In 1999, he moved to Colorado where he took a job with Spa Brokers. He received gas fireplace training at Heat-n-glo’s factory in Minnesota, Travis Industries in Washington and other local factory training. In 2003, he started Fireplace Services Denver Flame where he continues in ongoing training through manufacturers, the National Fireplace Institute, the Fireplace Inspection Research and Education Service and other professional training. In his free time, he enjoys hiking, camping and spending time with family and friends 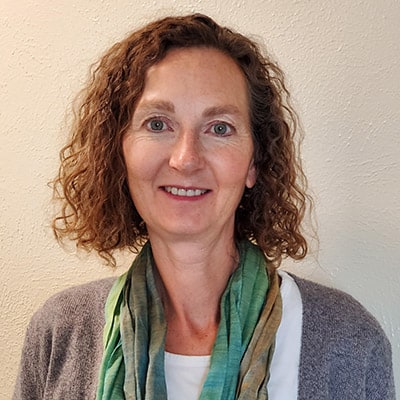 Tenele is a lifelong resident of the Denver area, except for her time at college in Hawaii, where she met her husband. She came aboard Fireplace Services Denver Flame in 2009. She loves helping families with their fireplaces because of the way they make a home cozy and bring people together. In her free time, she be found hiking in the mountains or enjoying family activities. 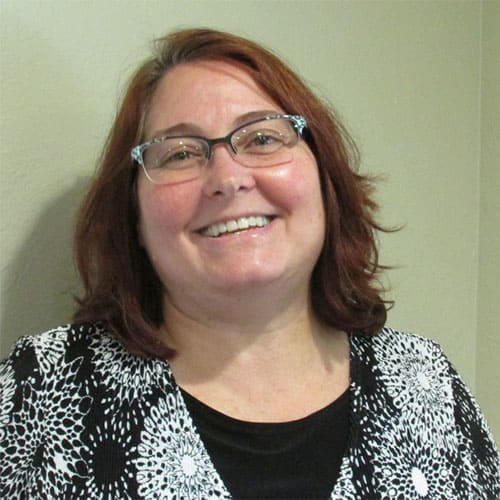 Becky was raised in Lakewood and joined us in 2016, making our customer service even better. She describes her family a “a big soccer family” and she serves as an assistant coach for a youth league. She also enjoys taking trips to the mountains with her kids and her husband of over 20 years. 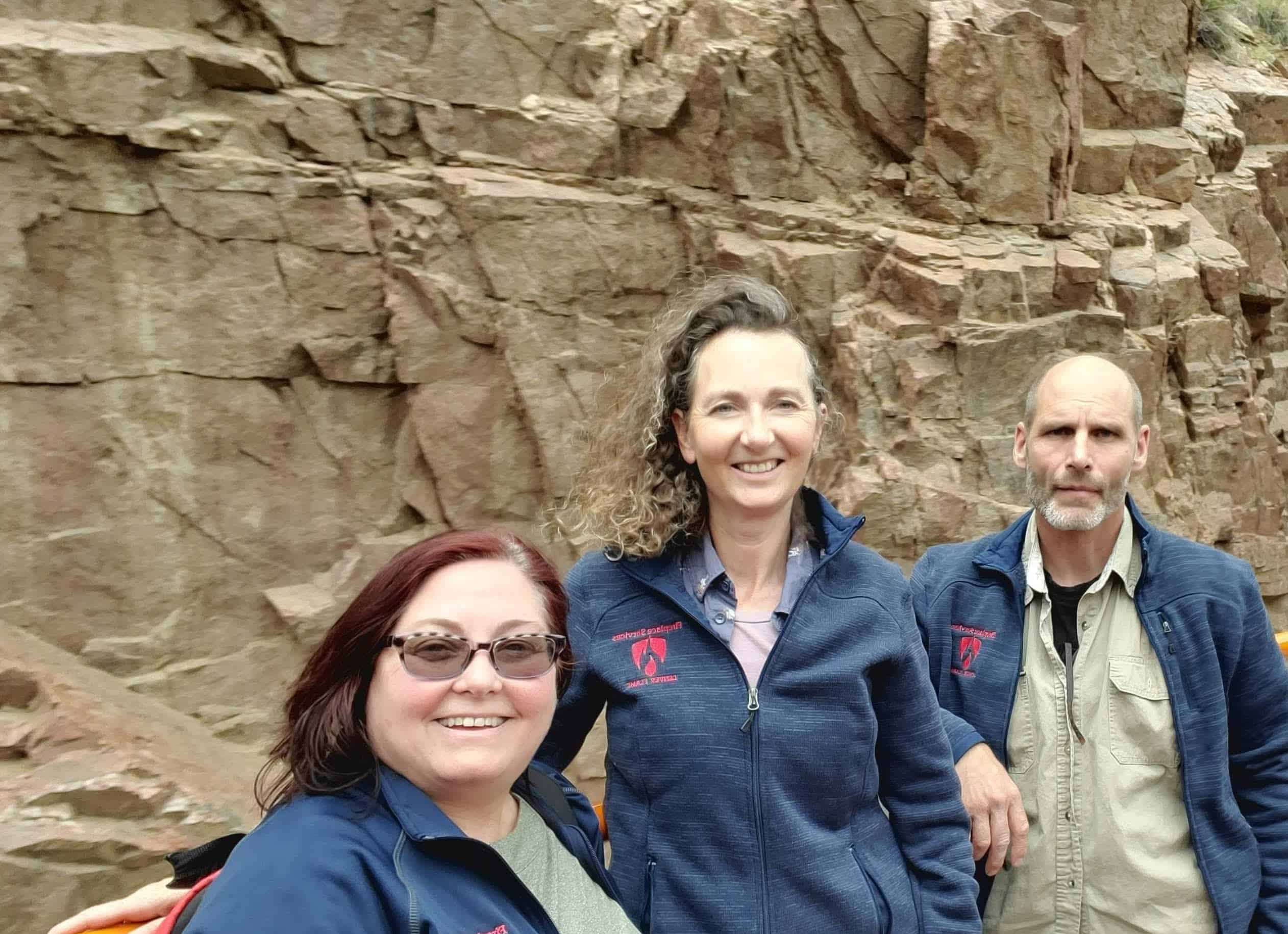